The First Time I Needed Physio 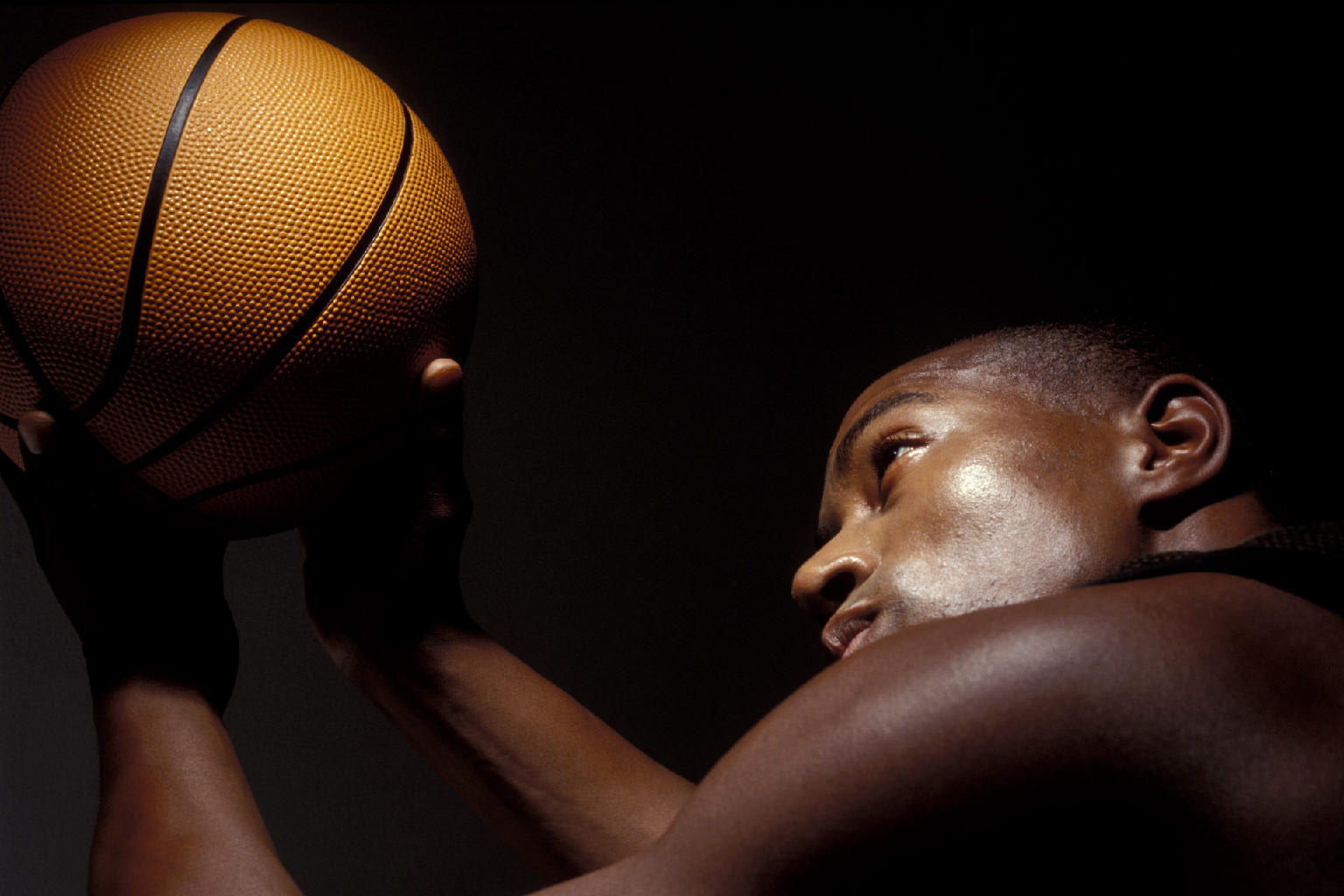 It was April of the final year of my undergrad at Western. I had made it through most of my 4 years doing as little work as possible, leaving things until the last minute, and other typical university habits. Studying science meant that I had written very few papers and had turned filling in those circles on the Scantron card into an art form. But that night, I was finishing the presentation for my research thesis and I quickly realized I’d be pulling the first (work-related) all-nighter of my life.
Red Bull does give you wings. I got it all done, and presented my research in a (hopefully) coherent manner at 8am. Afterwards, I really needed to sleep but instead decided to hit the gym to play pickup basketball. I impressed myself with my performance on the court at first. Everything was going well, until I reached back for a ball and felt a clunk-clunk in my right shoulder followed by sharp pain. I had just subluxed by shoulder as it popped out and back in in a fraction of a second. I substituted myself out and after about 10 minutes I felt almost normal again. Wisely, I decided to get back into the game, and moments later I did the exact same thing to the other side… That was two, non-contact shoulder injuries in the span of 15 minutes. I guess the Red Bull had worn off.
I did nothing for my shoulders for months, even though I started my physiotherapy degree that fall. I couldn’t throw properly, and would routinely re-injure my shoulders playing basketball, hockey, or ultimate.  I would even feel them clunking around when I slept on my side. Finally, I resolved to quit my intramural teams and get myself some physio. Within a few weeks the hands-on, acupuncture, and exercise regime had generated huge improvements. In school, I learned more about the anatomy and continued treating myself.  I quickly got back to full strength and was kicking myself for not looking after it sooner.
Now, my physiotherapist is my amazing colleague Joseph Di Fonzo. I get treatment from him before I have to take time out of my sports or something becomes nagging. Most people think, just as I did, that their injuries and pain will eventually get better on their own. But I’ve seen enough patients to know that little injuries accumulate to become bigger injuries. Of course, it’s hard to find time to get treatment between school, work, and social time; but it’s a lot harder to be held back or forced to sit out the activities you love.
I now spend my days helping others get the most out of their bodies and overcome their injuries. From neck and back pain to sprained ankles, I’m here to keep you pain-free and moving freely!
Oh, and if you ever happen to pull an all-nighter, I suggest you just go home and nap afterwards…
Tags : acupuncture, anatomy, athlete, electroacupuncture, injury prevention, muscle, nervous system, physio, physiotherapy, physiotherapy in leaside, prevention, recovery